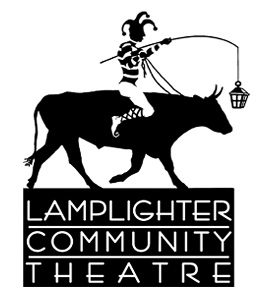 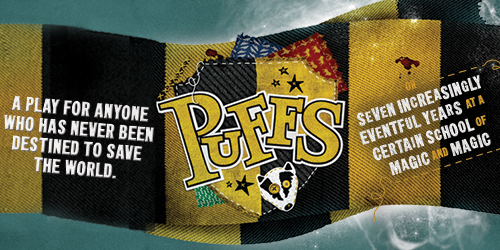 WHO: Ages 15+ are welcome. The show has roles for 11 actors 5 men 5 women and 1 gender non specific. 8 actors will play multiple roles in the show, some up to 10 different characters.

WHAT: Auditions will consist of readings from the script and some possible improv games. Come dressed to move.

WHERE: Centennial Auditorium at SMHS

The show will be performed in the Centennial Auditorium on 9/30 – 10/3. Rehearsals will begin on Monday August 23rd and be Mon-Fri in the evening. The show will have a quick turnaround time so all actors should be prepared to work hard and come prepared.

We hope to see you at the auditions!